On behalf of the Cherokee County Chamber of Commerce, I would like to welcome you. Cherokee County is an outstanding place in which to live, work, and grow a business. Whether you’re visiting for the day, looking for a new place to call home, or you’re already a resident of our thriving community, Blacksburg and Gaffney are quaint little towns with big heart and plenty of opportunity.

In the latter part of the century, just a few miles up the road from Gaffney’s Trading Post, the three Black brothers, W.C. Black, Thomas Black and Dr. John Galliard Black, built their homes around what is now the Town of Blacksburg. Dr. Black helped bring the railroad line from Charlotte to Atlanta through the area which possibly influenced the addition of a depot there known as Black Station. The railway and station prompted the building of several stores and homes for new settlers and the quaint community soon became a significant hub of the iron industry.

More than 200 years ago, Michael Gaffney purchased 815 acres of the South Carolina backcountry, near the crossroads of an Indian trading route from Virginia to Georgia, and the Mills Gap Road which ran from Tennessee to Charleston. At this intersection, he constructed a store, tavern, and inn for those traveling through to exchange goods. As business flourished, the commerce attracted settlers in the area, and Michael Gaffney became a community leader. The settlement was named in his honor, and later Gaffney became the county seat of Cherokee County. Still to this day, Gaffney benefits from its great location.

This county’s past established a foundation for its present and future growth. Before Gaffney or Blacksburg was settled, the area had already claimed a distinct historical impact. Two of the most crucial battles in the Revolutionary War took place here.

To the north is Kings Mountain National Battleground, where in 1780 over 900 Patriots marched across the Broad River and surrounded Major Patrick Ferguson in what would be termed by the British as the beginning of the end. The path those men took from northern Tennessee to the historic battle site is now known as the Overmountain Victory National Historic Trail.

To the South is Cowpens National Battlefield, the site of General Daniel Morgan’s tactical victory over a much larger British Army, which took place a year later. Those three footprints of history make Cherokee County the only county in the United States with three National Parks within her boundaries. 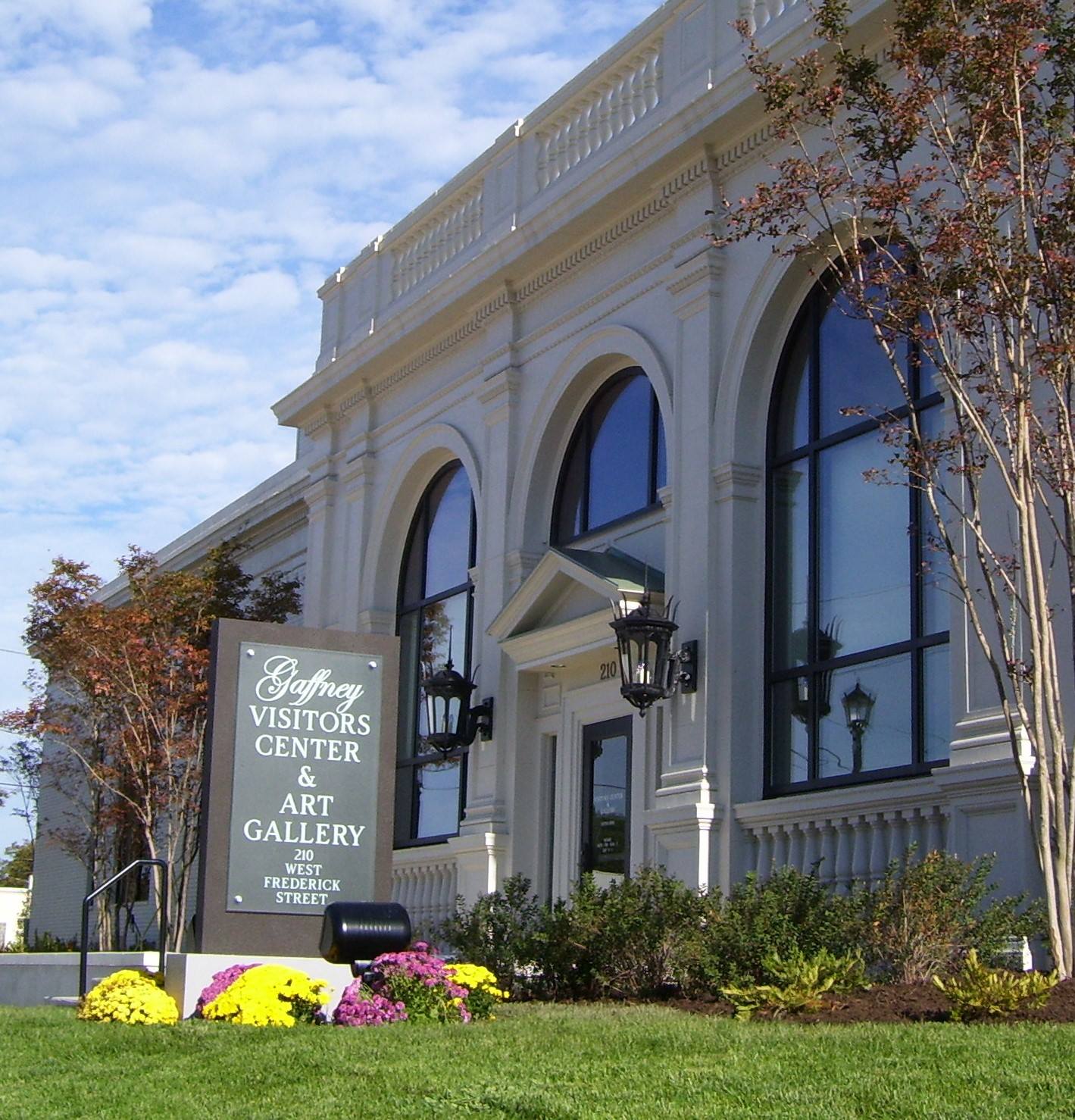